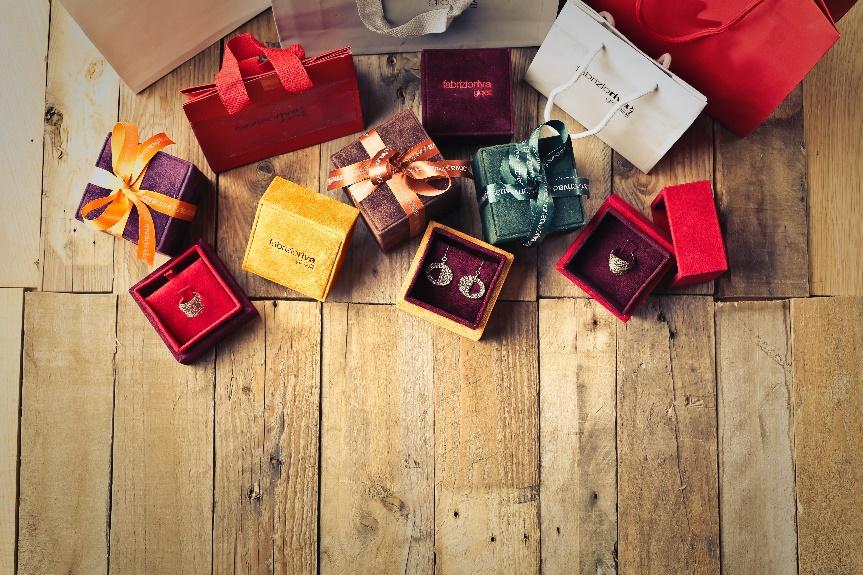 Raya was a 10-year-old girl who loved to go shopping. She spent all her pocket money in the mall. She would buy everything she liked. She bought fancy dresses and gowns, beautiful shirts and tiaras. She would also buy cute slippers and ballet pumps.

She also spent her money on barbie bag packs and barbie dolls. Raya bought so many things that she did not know where to store them. She would stuff her old things in a drawer and put all her new things in front of the cupboard. Soon Raya had a lot of things.

One day, Raya’s friend Ally had a party. She invited Raya and all their other friends from school. All the girls were excited about Ally’s party. They were all going to wear party dresses and pretty shoes.

Raya thought hard about what she would wear. Finally, she decided to wear her shiny white frock. The frock had sequins on it and pink flowers. It was made of beautiful lace and had satin buttons at the back. Raya wore this dress with pink ballet pumps. The pumps had sequins and were shimmery. Raya’s mother made her hair into a topknot. Then Raya wore her silver tiara and looked just like a princess. She felt grand.

At Ally’s party, all the girls were dressed up in lovely frocks. They all had beautiful shoes and pretty hair. Some girls had also decorated their hair with roses. There was music and dancing. There were Jell-O shots for everyone to enjoy and sparkly raspberry drinks. The part was lovely. Raya had so much fun.

Ally’s party ended at 6 pm. All the girl’s mamas came to pick them up. Raya’s mama was late. Raya thought her mama would come soon, so she stepped out of Ally’s house. Raya walked along the sidewalk and reached the end of the street. There was a small bench tucked in the corner. Raya sat there and waited for her mom.

As she was waiting, suddenly she heard a soft whoosh. ‘What was that!’ thought Raya. She looked around, but there was no one. She looked behind her, and still, there was no one. Soon she heard another ‘whoosh’ and then a soft tinkling sound. Suddenly Raya was a little sparkly fairy sitting on her lap. The fairy was as big as her hand and was wearing a short shiny dress. She had a little wand and was surrounded by glitter. 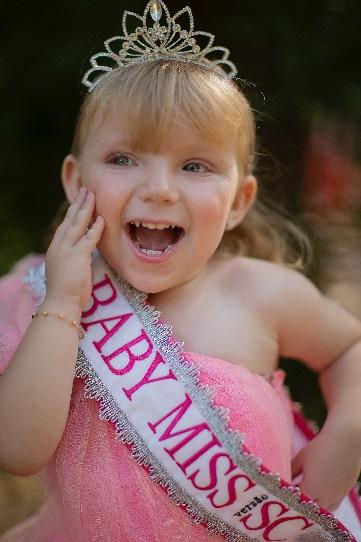 Fay the fairy said hello and told Raya she would meet her at night in her room. There was something Fay the fairy wanted to ask Raya.

That night, Fay the fairy visited Raya again. ‘What was it you wanted to ask me, Fay?’ asked Raya, curious.

‘I have been watching you for a while now, Raya,’ said Fay. ‘I know you like shopping and going to parties. Your friends also like to go to parties, and you all like to have fun.’

‘There is nothing wrong with having fun,’ said Fay the fairy. ‘But don’t spend all your money on shopping. Only buy what you need. Don’t buy extra things.’

‘Because that is not healthy,’ replied Fay. ‘I have been watching you, and I notice how you spend all your money on clothes, shoes, bags, and Barbies. There are so many children who don’t have much. And you have too much.’

‘Yes,’ said Fay. ‘You have so many things that you don’t know where to store them! Sure, go to parties with your friends but do other activities too. Go to the park and meet other kids who don’t have so much money. Make friends with them. And don’t spend all your money on shopping. Maybe you can spend money to help other children as well.’ 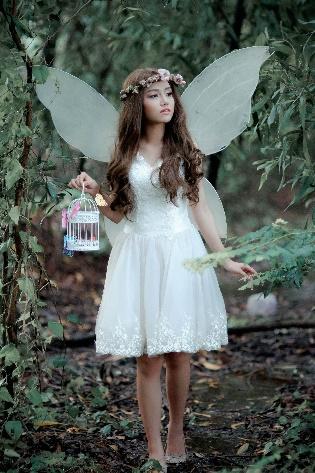 Raya felt embarrassed. Fay and fairy was so tiny and was giving her such a big life lesson.

‘I like fancy things too,’ said Fay. I also like the good life. But I don’t buy more than what I need. I also make friends with fairies with are not so fancy. One should always be balanced.’

‘I wanted to tell you this so that you can change. I want to help you. I want you to be a kind person because I know you have a kind heart.’ Then, Fay the Fairy left.

Raya knew Fay the fairy was right. Raya shopped too much. She went to too many parties with her friends. She bought too many things she did not need. Raya decided to change. Now she would only buy what she needed. She would go to the park and make friends with other children. She would do other outdoor activities instead of just going shopping.