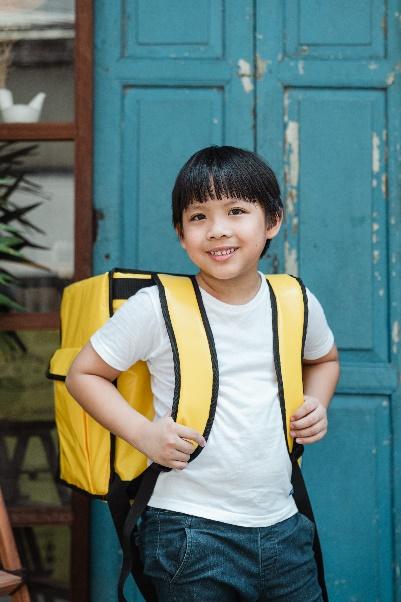 Conner’s favorite pastime was reading mystery stories. He also loved solving riddles and puzzles.  Slowly he became so fascinated with mysteries that he started solving mysterious situations around him at home.

One day, Conner and his family were invited to New York City. It was Conner’s uncle’s wedding. Upon reaching New York, Conner and his mum and dad stayed at their uncle’s house. His uncle gave them a room in their small cozy house.

When they reached the room, Conner’s mother started unpacking her suitcases. She sat on the carpet and took out her clothes and shoes. She got up to hang her clothes in the cupboard. When she returned, something was missing.

Conner’s mum could not find the small jewellery pouch that was inside the suitcase. Conner’s mum and dad got worried and started talking to each other quickly in hushed tones.

They told Conner that the jewellery pouch had very valuable earrings. The pouch had vanished mysteriously from inside the suitcase. His parents thought it was a good idea to let Uncle know.

They left the room, and Conner was alone inside.  Conner wanted to solve this mystery. He sat at the spot where his mother was sitting and thought where the jewellery pouch could go.

Suddenly Conner heard a hissing sound; he got scared. ‘What was that!’ he thought. Conner looked around and then thought to look under the bed. Underneath the bed, he saw a black and white cat staring at him.

The cat had long fur and a pink nose. Next to the cat lay the small jewellery pouch. The cat had seen the pouch and grabbed it in her mouth. She took the pouch with her under the bed. That’s why Conner’s mum could not find it! 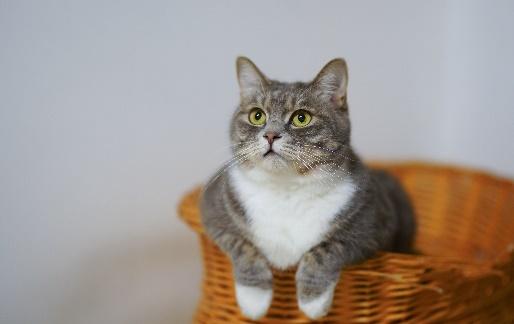 Conner ran downstairs and told his parents that he had found the jewelry pouch! Conner’s uncle had forgotten to tell the family that they had a pet cat at home. And so Conner solved the mystery of the missing pouch.

After the wedding, Conner and his family got on the plane to fly back home. Conner’s mum and dad got two seats together. Conner had to sit on the seat behind them. Next to Conner sat a mother and her baby. The bay was excited and kept jumping on his mum’s lap.

Conner and Stevie became friends, and Conner shared his toys with Stevie. Conner and Stevie had loads of fun playing together. After a little while, the air hostess bought some snacks for them. 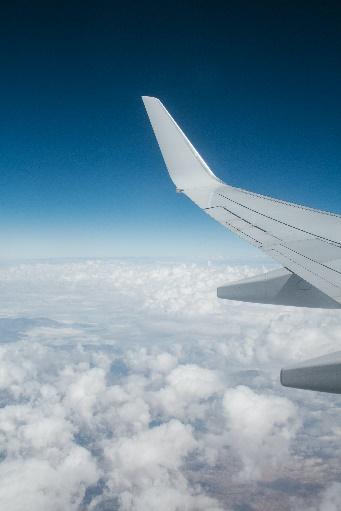 Suddenly it was time to land. As Stevie’s mum was fastening her seatbelt, the toffee fell from Stevie’s hands. Stevie and his mum tried to look for the toffee, but it had disappeared. Stevie started crying. Everyone around them checked the floor, but no one could find the toffee. It had mysteriously vanished!

After the plane landed, slowly, the passengers started to climb out. As people around them started to go out, Conner started looking for the toffee again. There was no way the toffee could just vanish! There had to be another explanation.

This was another mystery Conner wanted to solve. Conner checked under the seats for the missing toffee. He checked inside the seat pockets and under the footrest. It was nowhere! And this baby Stevie kept crying and creating a ruckus. Conner really wanted to help him and find his toffee.

It had gotten stuck between the man’s shoes! Suddenly everyone on the plane started to laugh. Conner had found the missing toffee and solved the mystery! The air hostess got Stevie another toffee, and Stevie stopped crying.

‘Another mystery solved by our great mystery solver,’ said Conner’s mum. ‘You really are a great problem solver Conner,’ she told him.

Conner felt great. He decided to always solve all the problems around him and help people.